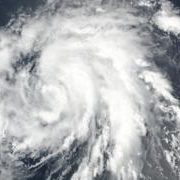 What to expect with Hurricane Maria?

Co-management as an option for the Narrows 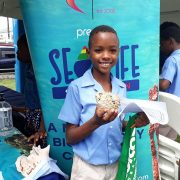 Concerns loom over violence against Fishers in the Region 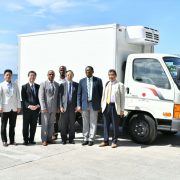 Completion of the Fishery Equipment and Machinery Project in St.Kitts and Nevis 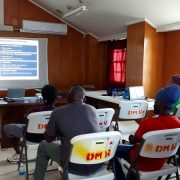 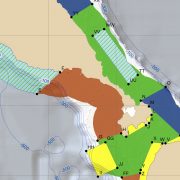 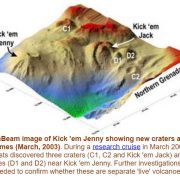